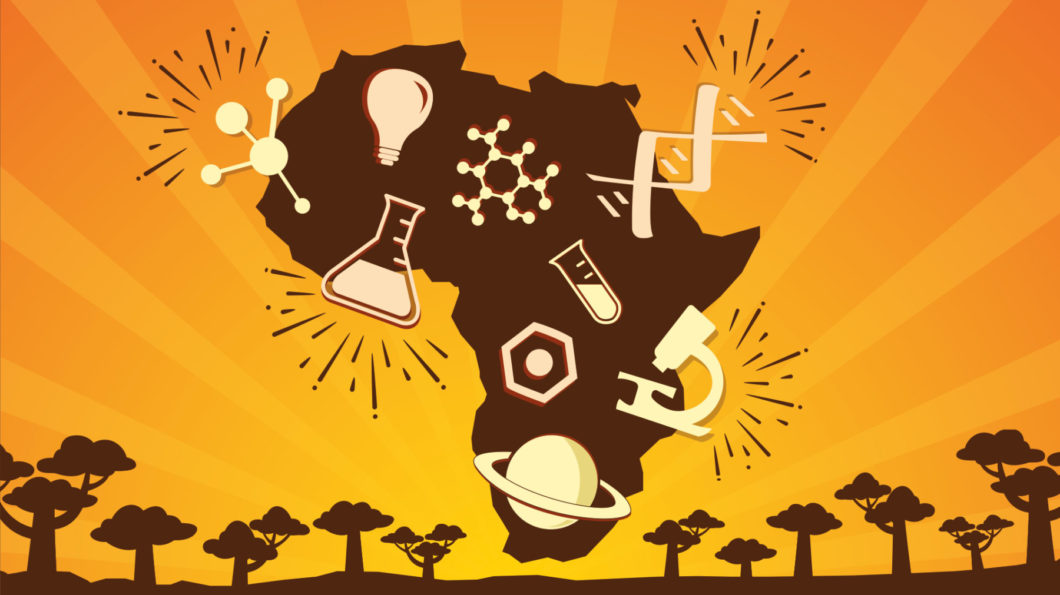 Neither guilt nor sentimentalism should drive an African diaspora scientist’s choice to return home, writes Sara Suliman, a postdoctoral researcher at Harvard University in the United States.

Africa’s global diaspora harbours a disproportionate share of the continent’s top scholars and thought leaders. In 2014, the United States Census Bureau reported that Africa-born immigrants had the highest educational attainment in the country, adjusted for their population size, compared to other foreign-born immigrants.

This concentration of credentials in the US alone renders Africa’s diaspora an untapped resource for developing researchers and professionals in science, technology, engineering and mathematics (STEM) fields in African countries.

But what should drive their choice to go back home? What does ‘home’ mean to them anyway? And what internal resolve and external support are needed to make sure such transitions are successful? As a diaspora scientist myself living in the US and studying tuberculosis, which disproportionately affects Africa, this is something I have pondered.

I was born in Sudan and my family has strong ties to the continent. But I spent the vast majority of my life between the Middle East and North America places my family, like many others, moved to in order to endow us with better economic and educational opportunities. Although my ties to Africa remained relatively strong, I often considered my position of relative privilege and how to channel it to serve Africa without feeding into the narcissistic ‘saviour’ trope.

Consequently, I spent a few years in South Africa where I the potential, and also limitations, of my contributions as a junior African scientist. But although South Africa was not home, it was still an African country, and I felt a little guilty when I later pursued an opportunity in the US. I convinced myself that it was a necessary step and that I would return after establishing a solid network and developing my expertise. Nevertheless, I was also aware that many well-intentioned African scientists had left before me and never returned. I feared I would become another statistic.

I know I’m not alone. Many of my diaspora friends and colleagues grapple with the same feelings of longing and guilt. On the face of it, conditions for our return have never been better. We are living through a period of unprecedented growth in STEM innovation in Africa. Research output between 2003-2012 effectively doubled compared to the previous decade, and it continues to grow exponentially. A lot of growth is still needed: Sub-Saharan African research still accounts for less than 1% of the world’s output, although the region accounts for 14% of its people. To increase this proportion, Africa needs a lot more scientists.

But there are still good reasons to leave, at least temporarily. Junior African scientists are expected to spend more time on infrastructure and capacity development than young researchers in wealthier parts of the world while scavenging for resources, sometimes within very challenging political and economic contexts. This can curtail their scientific productivity.

By contrast, if they go overseas they will have access to better equipment, build networks, and learn how to compete for funding—things that will position them better to contribute meaningfully when they do return. One example of this is Zambian chemistry professor Kelly Chibale who built a network of academic and industry partners during the early stages of his career in the United Kingdom and , which he later to build the state-of-the-art H3D Center in Cape Town, South Africa. It is the largest drug discovery unit on African soil.

And for those of us pondering whether to return, there is further complexity. In post-colonial Africa, artificial borders drawn up by colonists became the boundaries of modern-day countries. We may claim one of these countries as home by virtue of our place of birth, passports, or parental ancestry. But our desire for ‘home’ may not be about returning to a particular country.

Some diaspora scientists may feel that their best way of giving back to the continent is to relocate to one of its scientific of excellence, even if it is not located in their country of birth. Many young scientists move within Africa to work at these institutions, creating an intra-African diaspora which can be harnessed for continent-wide STEM development. One of them is One Dintwe from Botswana, a research officer at the Cape Town HIV Trials Network Immunology Laboratory. She says that in South Africa she can build capacity in Africa for Africans. There is more room to grow and shape how science evolves on the continent there than in places where research is more advanced, she says.

Conditions for our return have never been better. Africa’s research output between 2003-2012 effectively doubled compared to the previous decade, and it continues to grow exponentially.

Unfortunately, there are few mentors who can encourage young scientists to take advantage of the opportunities presented by the intra-African diaspora for collective African benefit. I, for one, would like to see a wider discussion about this collective benefit of scientific mobility within Africa. This could shape research into pressing issues like healthcare systems, infectious disease control, mass , and climate change—topics that require a regional mindset that transcends national African borders while acknowledging the diversity of local realities.

There isn’t a universal formula for the trajectory of young African scientists, particularly when personal circumstances the choice and desire to stay or leave. African diaspora scientists shouldn’t feel that they need to return home out of a sense of guilt or as a reactionary response to pan-African sentimentalism. Instead, we should think about our desire to return in terms of strategic steps that actually improve STEM capacity and research output in Africa. In practice, returning to take up leadership positions in institutions where the infrastructure is reasonable, and where we can train younger scientists while exercising real agency over the research agenda, is bound to be more fruitful than moves rooted in sentimentalism.

There are still good reasons to leave, at least temporarily

Importantly, diaspora scientists can’t do it alone. Policymakers in Africa need to address the reasons behind the current exodus of African scientists and facilitate funding streams to create sustainable opportunities, retain young scientists, and facilitate their work of advancing STEM in Africa. Local institutions need to devise career trajectories to help diaspora scientists integrate upon their return. But these must also be flexible enough to acknowledge that our reasons for returning could be as different as the reasons we departed in the first place.

Sara Suliman is a post-doctoral fellow studying the immunology of tuberculosis at Harvard Medical School in the United States .

4 thoughts on “On Science and Homecoming: A diaspora African’s view”