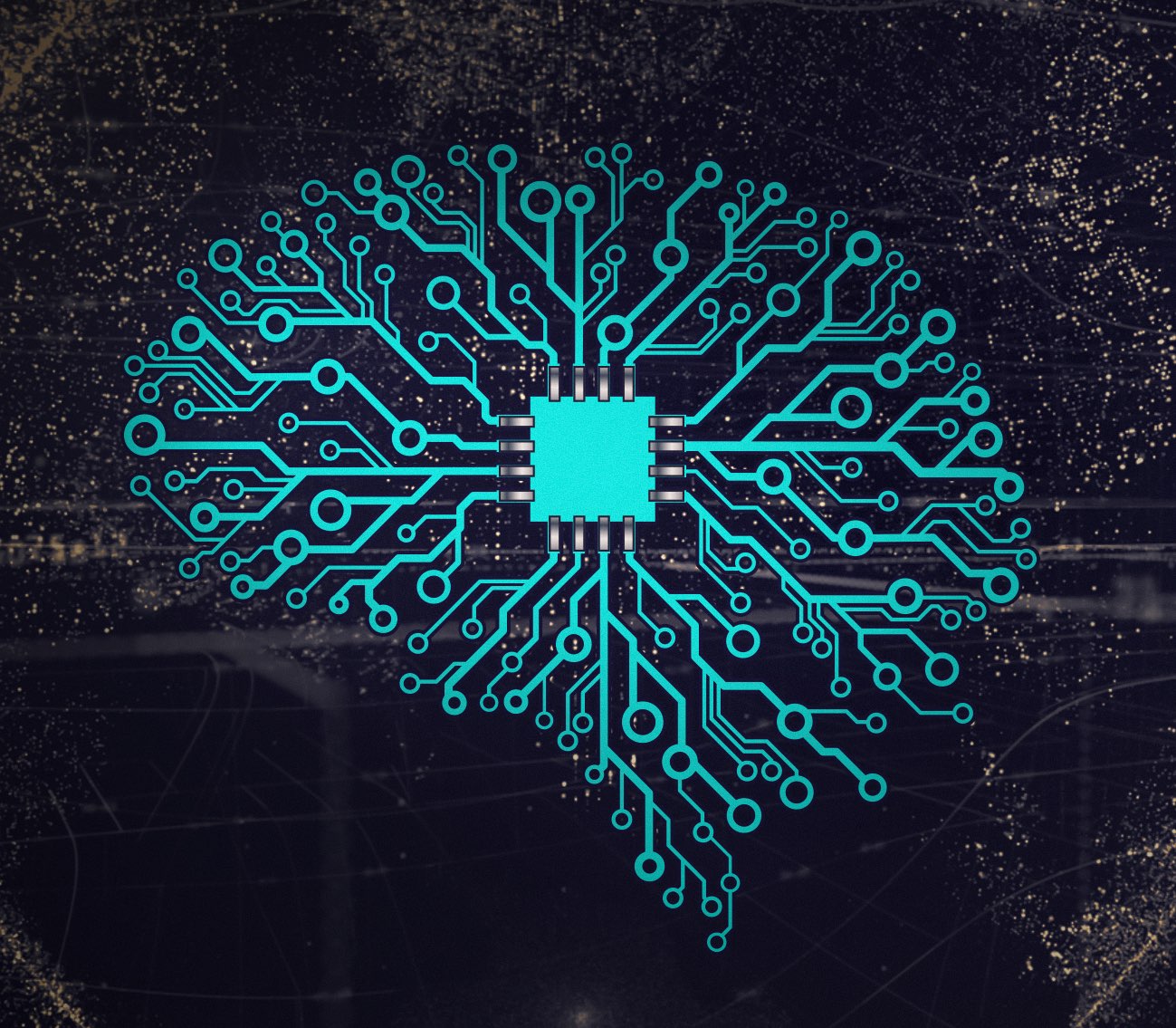 Smart algorithms could soon help doctors diagnose neurological diseases like autism and schizophrenia. But will such tests be accurate in Africa? Sarah Wild reports.

No single human can monitor the brain’s 86 billion neurons in real time, let alone the electrical impulses they send to each other. Even a team of people working 24 hours a day wouldn’t manage this gargantuan task. But a machine could.

Scientists are using this fact to improve our ability to diagnose and treat mental health disorders like depression, schizophrenia, dementia, and autism—conditions that affect hundreds of millions of people globally, and which largely go untreated in many poor countries.

Currently, doctors diagnose schizophrenia and autism disorders by looking at their symptoms, which are not specific to each condition and include sensory processing problems and difficulties with social interaction. Often these symptoms overlap, even though the disorders have different treatments.

But researchers are also studying the brains of individuals with these conditions, to see if there are common patterns that could be used to diagnose disease.

“The idea is that we represent the brain as a network,” says Alessandro Crimi, a researcher affiliated to both the University Hospital Zurich in Switzerland and the African Institute for Mathematical Sciences (AIMS) in Ghana. He says there are two ways to do this. “The one is functional, literally seeing where the blood is going in real time. The other is look at the physical connections, the neurons.” Either way, he says, the data is high dimensional, meaning that there is not only a lot of it but also a high number of variables.

That is where machine learning comes in. Machine learning is a subset of artificial intelligence (AI), which is when computers are used to perform tasks which were once thought to require human intelligence, such as decisionmaking and speech recognition. With machine learning, computers consume large quantities of data and learn from it, enabling them to detect hidden patterns in other data sets.

Crimi says he will soon publish another paper in which he applies machine learning to Parkinson’s Disease, looking at the brain connections of those with this neurodegenerative condition.

the brain is only one way in which machine learning is being used to understand patterns of neurological disease. Researchers at information technology giant IBM have found that the footprints of schizophrenia can be found in the way people speak.

“Psychosis has significant effects on language, to the extent that its disturbance is one of the principal components of diagnosis and prognosis,” the IBM scientists explained in a paper, published last year in Frontiers in Human Neuroscience.

Using machine learning, the IBM team the transcripts of interviews with 18 people diagnosed with recent-onset schizophrenia. They then compared their sentence formulation and language with 12 control subjects without the disease. Through identifying specific features common to those with schizophrenia, the researchers were able to predict who was afflicted with the condition.

IBM researchers are also using machine learning to detect, from people’s blood, whether they have Alzheimer’s disease. This degenerative disease causes a person’s brain cells to waste away. The researchers are working to link proteins in a person’s blood to biomarkers in their spinal fluid, which could be targeted by diagnostic tools.

, machine learning is only as good as the data that it is trained on. If that data is biased, so is the output. A 2016 ProPublica investigation found that trained software, used in the United States justice system, was biased against black people.

This is one of the reasons why this type of research needs to include and to be performed in different paths of the world.

“AI machines use data and models to make predictions,” explains Tshilidzi Marwala, an AI specialist and of the University of Johannesburg in South Africa. “There is not nearly as much data collected in the African continent as in Europe, Asia the Americas.”

Machine learning is only as good as the data that it is trained on—and if that data is biased, so is the output.”

When it comes to neuroscience data sets, there is a strong bias towards people in Europe and the United States. Crimi and his colleagues used data sourced from laboratories in the US for their paper on schizophrenia and autism. But he says he does not believe running the study on data from Africa would produce meaningful differences.

“We’re looking at an internal sector of the brain. I don’t expect ,” he says, but agrees that more of this type of research should be done on local data. “There might be things that we’re underestimating.”

Marwala believes the lack of African data is an issue that requires attention as machine learning becomes more widely used. “We are developing AI models that assume [an] abundance of perfect and complete data, which is not the case in Africa. We need to have more AI experts to deal with the African problem of imperfect and incomplete data sets,”
he says.

And filling the data gap may be easier said than done, especially where data-gathering depends on expensive medical technologies. “Collecting MRIs is not cheap,” Photo Credit: Mike MacKenzie Image via www.vpnsrus.com says Crimi. A study published last year in The Pan-African Medical Journal found that in West Africa, a total of 84 MRI machines serviced more than 372 million people. “In Zurich, the same university, you have three machines. The resources are not available [in African countries],” says Crimi.

Sarah Wild is a freelance journalist based in Johannesburg, South Africa.