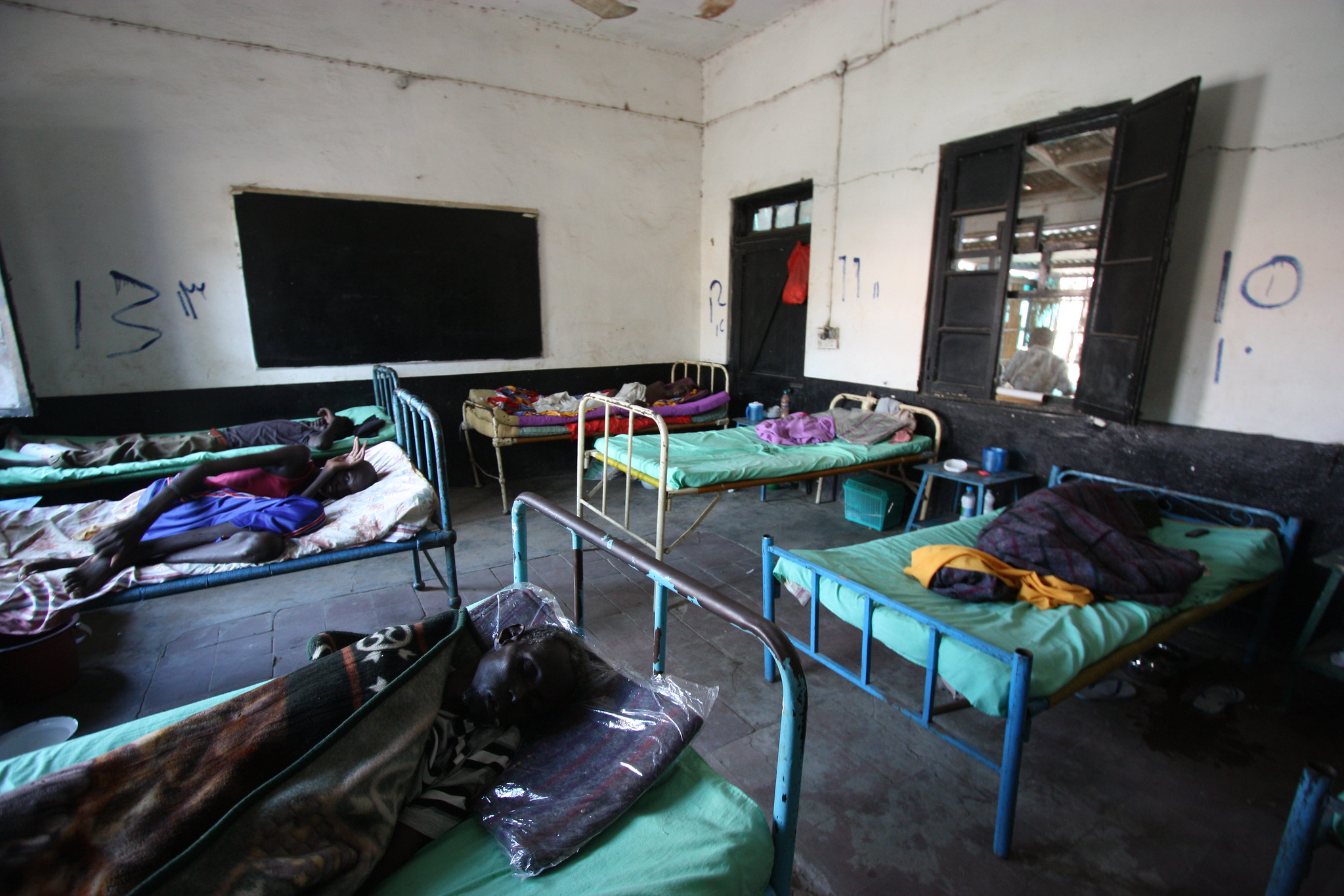 A new treatment for patients suffering from both HIV and the deadly parasite-borne disease Kala-azar has shown impressive cure rates, raising hopes for thousands of patients worldwide.

Kala-azar, also known as visceral leishmaniasis, is caused by parasites that infect humans through sandfly bites. The parasites attack the spleen, liver and bone marrow causing fever, weight-loss and swelling, and can be fatal if left untreated.

In otherwise healthy individuals, Kala-azar can be successfully treated with Amphotericin B, a primarily antifungal drug which kills the Leishmania parasites quickly. But in HIV infected individuals this treatment often fails, and chances of relapse are high. The two diseases make each other worse: HIV weakens the immune system making carriers susceptible to Kala-azar, while Kala-azar speeds up HIV replication and progression to Aids.

“This is because the HIV virus and the Leishmania parasite target the same cell, the macrophage, which is one of the main actors in the response of the host to infections, impairing the immune system,” says Jorge Alvar, senior advisor on leishmaniasis at the Drugs for Neglected Diseases Initiative based in Geneva, Switzerland.

Alvar is one of the lead scientists on an Ethiopian study that investigated a combination therapy for HIV infected patients with Kala-azar. The research team also included scientists based in Ethiopia and Kenya. The study’s results were published in PLOS Neglected Tropical Diseases in January this year, reporting cure rates of between 67% and 88% in co-infected individuals when using Amphotericin B in combination with miltefosine, a broad-spectrum antimicrobial drug. Amphotericin B on its own only cures at most 59% of co-infected patients.

The two drugs work together to beat their common enemy, Séverine Blesson a study co-author from DNDi, told Scientific African Magazine. Amphotericin B is fast-acting, she said, while miltefosine has a long half-life which means it tackles any surviving parasites.

The insight has the potential to help many people. Up to 90,000 cases of Kala-azar are recorded across Asia, Africa, and South America every year, killing up to a third of sufferers. Co-infection between HIV and Kala-azar has been reported in 35 countries, and HIV positive individuals make up between 1% and 10% of all Kala-azar sufferers, although in northwest Ethiopia it’s almost 40%.

Following the publication of the study results in January, the Ethiopian government has endorsed the ‘compassionate’ use of the combination therapy, meaning it can be used for treatment despite not being licensed yet for such use. The procedure to change national guidelines are underway in Ethiopia, Alvar says.

The World Health Organization is also producing new recommendations for how to treat Kala-azar and HIV coinfection based on the Ethiopian study and another, which produced similar results, in India. But this process could take more than a year. Jose Antonio Ruiz Postigo, who heads up the WHO’s global leishmaniasis control , says this is standard procedure for new treatments.

However, it could prove tricky to ensure all sufferers can access the combination therapy, as miltefosine is expensive and not readily available in many regions. In addition, the drug is teratogenic, which means it can harm developing fetuses in the womb. This means pregnant women must not take the treatment, and patients should avoid falling pregnant while taking it, Ruiz Postigo says.

Funding could be another stumbling block. No donor has yet committed to the procurement of miltefosine according to Abate Beshah from the WHO Africa focal point for leishmaniasis, who cautions that it is too early to celebrate just yet.