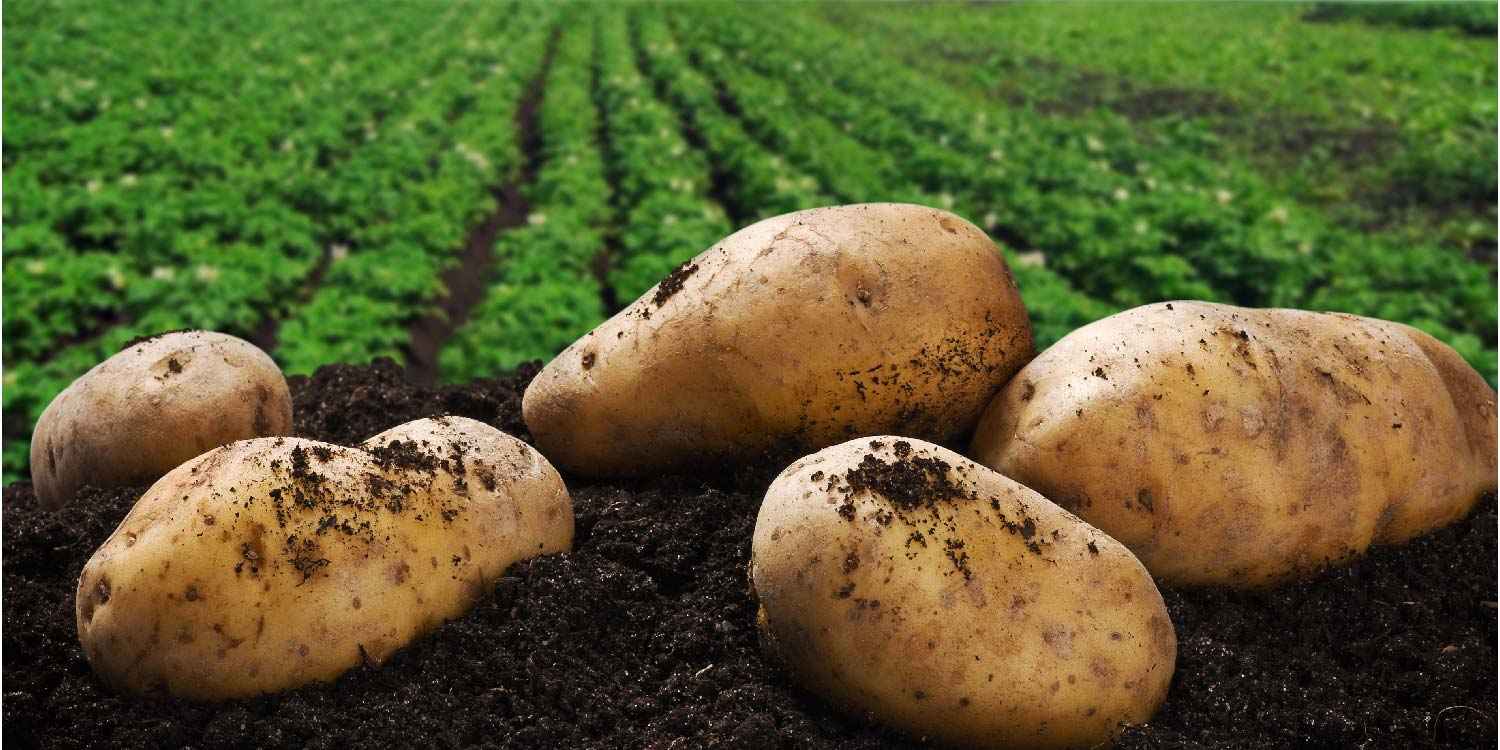 With its verdant mountainous slopes, Kabale in western Uganda is well-suited to potato cultivation. But simply because potatoes will grow there does not mean that it is possible to thrive as a farmer. This is a problem. The root vegetable features prominently in the Ugandan government’s agricultural ambitions. Its Development Strategy and Investment Plan for the agricultural sector sees the potato, which is widely consumed in the country, as an important way to bolster food security and support rural livelihoods.

However, there are barriers between farmers and markets. New research, published in Scientific African this month, investigates where these breakdowns occur in Kabale and the eastern district of Mbale and what can be done to bridge them. “In many developing countries, there is a disconnect between farm production and the market,” says co-author John Mugisha, a professor of agricultural economics at Makerere University in Uganda. “Although there are seemingly developed and perfectly competitive commodity value chains, smallholder farmers continue to complain of limited market access in terms of low prices, limited outlets, and hence low net returns.”

Smallholder farmers are not the only ones complaining. On the other side of the commercial equation, traders protest irregular farm supplies, low-quality , and high marketing costs, Mugisha says. In their research, he and his co-authors found that farmers’ market access correlated with whether they had pre-existing contracts with buyers, the size of their farmland, the number of forked hoes they owned, and whether farmers added value to their before selling it. However, the challenges varied with location, they found.

“There were differences between Kabale and Mbale in terms of the volumes of potatoes produced and marketed, the number of value-chain actors, the ease of accessing the market, and the efficiency,” Mugisha says. In each of these variables, Kabale had the upper hand. The researchers found that if a farmer added value to their potatoes after harvest, they could earn 25% more money than if they did not. Value-adding activities ranged from washing the produce through to transporting the potatoes to the market themselves.

The research yielded some findings which surprised the researchers. It is widely assumed that brokers who help link farmers to markets, while also taking a cut reduce farmers’ profit margins, but that is not what the data indicated. “We found no evidence of such,” says lead author Harriet Kyomugisha, who is based at the Institut für Agrarpolitik und Marktforschung at the Justus Liebig University Giessen in Germany. Mugisha says that the finding that surprised him the most was that farmers who accessed extension services which are meant to boost farmers’ skills and efficiency actually seemed to have less market access.

“The reason for this could be that the messages the skills extension workers imparted to farmers were not appropriate for their situation at that time,” Mugisha notes. However, two Ugandan economists who wrote a report on the country’s extension services published in March 2016, questioned the finding that such services reduced farmers’ market access.

“Something must be wrong with the data they used to arrive at such a conclusion,” says Mildred Barungi, who is based at Makerere Economic Policy Research Centre. She and her colleagues had extension and had not found them to be inappropriate. Kyomugisha says she will now turn her attention to different varieties of potatoes grown in different areas. “The current study mainly concentrated on the highland potato because the crop has traditionally been grown in mountainous areas,” she explains. She will study the adoption of lowland potato varieties and whether they can entice consumers. As for Mugisha, his next step is to expand the scope of his research.