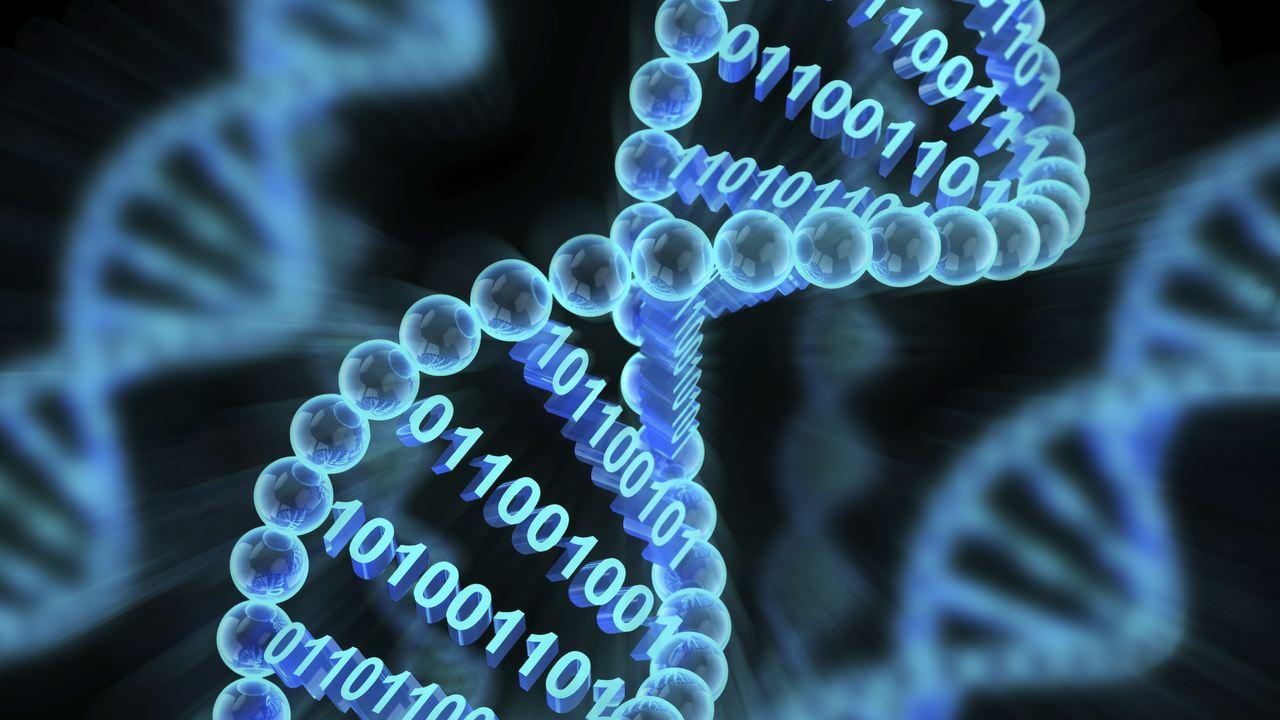 Artificial intelligence (AI) is changing society as profoundly as the steam engine and electricity have done. But unlike past technological revolutions, the AI revolution offers a unique chance to improve lives without opening up and exacerbating global inequalities. That will require widening of the locations where AI is done. The vast majority of experts are in North America, Europe and Asia. Africa, in particular, is barely represented. Such lack of diversity can entrench unintended algorithmic biases and build discrimination into AI products. And that’s not the only gap: fewer African AI researchers and engineers means fewer opportunities to use AI to improve the lives of Africans.

The research community is also missing out on talented individuals simply because they have not received the right education. I am happy to be returning to Africa as part of a chance to change that. Next month, Internet-technology company Google will open an AI Research Lab in Accra, Ghana, which will be the first of its kind on the continent and which I will lead. We plan to employ many engineers and scientists. About 15 years ago, I started undergraduate studies in maths and physics in my native and began to teach myself AI using courses downloaded from the Internet.

I went to Paris to finish my graduate studies and then took up a position in Facebook’s AI research division, working to make machine intelligence fair, transparent and more reliable. There are many obstacles to an AI researcher from Africa making it into the global community. At a 2016 conference in Barcelona, Spain, attended by more than 5,000 people, I was one of fewer than 10 black people. In response, I co-founded Black in AI. It is now a thriving community of more than 1,000 students, researchers AI enthusiasts ready to share ideas and foster collaboration to increase of black people. Despite the support, many of us still have trouble making it to conferences.

I have had papers accepted at meetings but been unable to attend because Western countries such as Australia denied me a visa, even though I was already settled and working professionally in Europe. We need more efforts to overcome these barriers and to ensure that the benefits of AI arrive globally. Many of the essential ingredients are or coming into place. The human resources are there. Africa is home to the youngest and fastest-growing population on Earth. I am 33 years old, and that makes me older than most of the continent’s inhabitants (the median age in Africa is 19; in the European Union, 43). Enthusiasm is huge.

Last year, the Deep Learning Indaba gatherings across Africa hosted 300 students from 23 African and had to turn down more applicants than it could accept. Financial resources are also becoming available. Last year, venture capitalists poured US$560 million into tech startups in Africa. Google is supporting and advising more than Look to Africa to advance artificial intelligence 60 through Launchpad Accelerator Africa. According to the International Monetary Fund in Washington DC, six of the ten counties with the fastest-growing economies are in Africa. There is support among AI researchers.

Last month, the African Masters of Machine Intelligence degree , which I organized with sponsorship from Facebook and Google, started courses with 30 students. More than 30 global experts have agreed to come to the African Institute of Mathematical Sciences in Kigali, Rwanda, to teach it. If the quality of a is judged by the quality of the lecturers, this is the best curriculum in the world. The next step is to develop a coordinated plan to encourage AI education across the continent, incentivize entrepreneurship in the AI sector, and facilitate collaboration between AI researchers and experts in health care, agriculture and other sciences.

We need a pan-African strategy: a set of ambitious goals for AI education, research and development industrialization. African nations must forge ties with their local AI expertise. Other countries, including China and France, have benefited from their country-specific initiatives. Canada, in particular, has cultivated a good synergy between a strong AI research community and receptive political leadership. As a consequence, the major tech companies all have in Montreal. Another essential step is setting out a road map to mobilize human and financial resources, including a AI fund to support coordinated efforts.

A network of African institutes of artificial intelligence, for example, could retain the best talents on the continent, enlist African scientists to tackle AI challenges in the African context and collaborate with existing academic institutions. The network could also support policymakers and collaborate with the private sector. Finally, African governments must create a standard legal framework and a set of values that will help to ensure that AI in Africa serves the good of humanity.

There is a growing fear around the world about nefarious uses of AI. Fortunately, initiatives to prevent such uses are emerging. In the public sector, the European Commission this April outlined an approach to setting ethical guidelines for AI. In the private sector, Google published a set of standards this June to govern AI research and product development. Now is the time to build a foundation that ensures that AI helps bring better lives in Africa and beyond. With foresight and planning, the technological revolution that AI brings will be a force to empower a fair and prosperous society. The oft-overlooked continent has much to give and to get from AI.