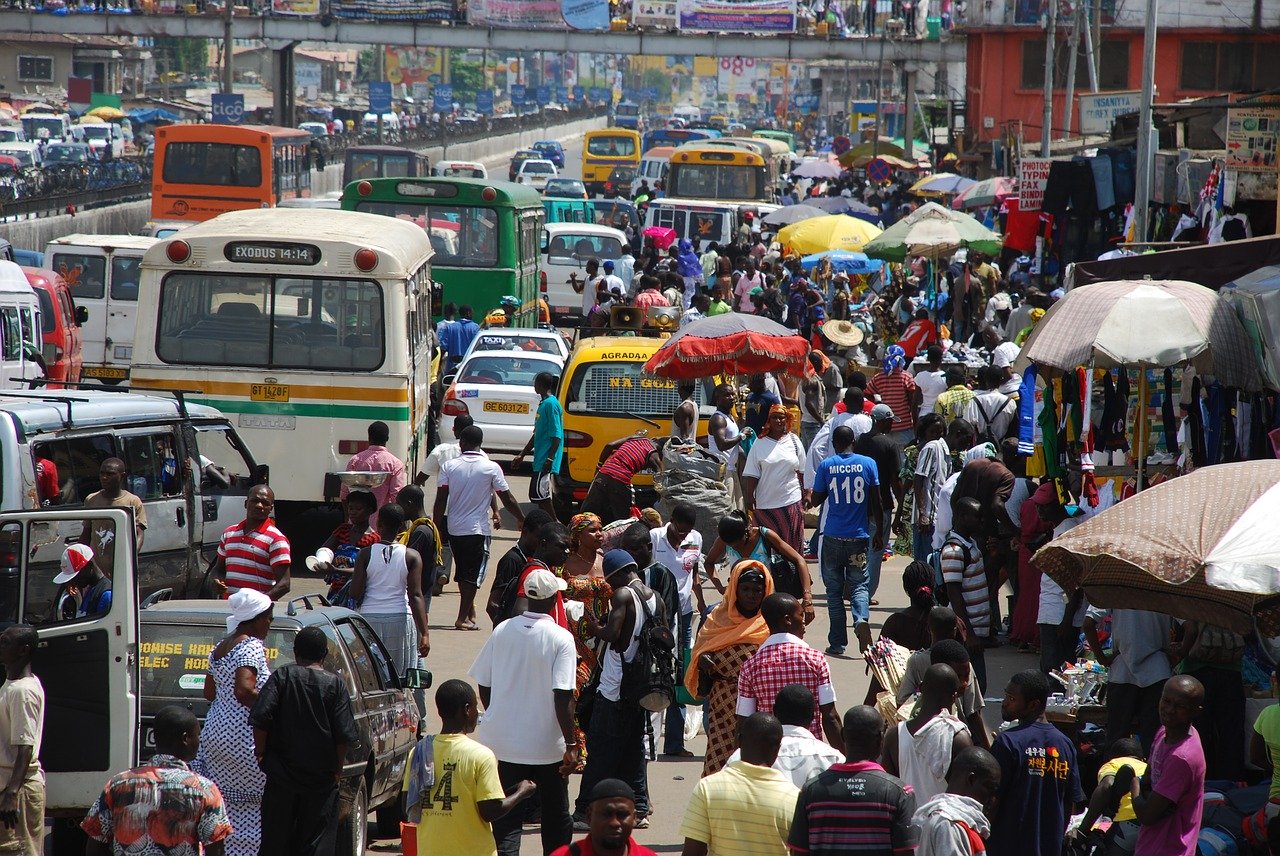 African cities may seem chaotic compared to metropoles in other parts of the world. But they have an inner resilience that can serve them when disaster hits.

As the death toll from the new coronavirus that causes the deadly respiratory illness COVID-19 continues to rise, Scientific African Magazine spoke to Zaheer Allam, a Mauritius-based expert on smart cities, about how urban design influences outbreak readiness in Africa.

In China, entire cities have been placed under quarantine to try to halt the coronavirus. Is that something that we could do in Africa?

Lockdowns would be impossible in many African cities. There are no clearly defined routes to enter and leave, and attempting to restrict movement to such cities would demand incredible human and physical resources, neither of which they have.

What makes our cities different?

Many have not been affected by 20th century planning ideas that rely on automobile dependence for transportation, something that leads to centralised facilities. There are a few exceptions like Cape Town or the central business districts of north Africa. But most African cities still boast a traditional urban fabric connected in an intricate fashion, supporting a number of road networks with walking on foot being the preferred mobility choice.

What would happen if Africans were told to isolate themselves to prevent the spread of a pathogen, like people have in China?

The traditional and intricate urban structure of African cities reduces the need for mass meetings in singular points, like hypermarkets. Therefore, communities can seclude themselves from the larger urban fabric and function in a limited time in isolation. This resilience factor is absent in many cities in the developed world.

So African cities are inherently resilient. That is interesting. But on a city planning level, is there usually any thought put into outbreak readiness?

Generally, emergency response is seen as an engineering challenge that happens over short time spans rather than a design challenge. This may be due to the fact that most of these responses demand temporary structures meant for pandemic containment. That is understandable because pandemics are unpredictable, and each pandemic prompts different response strategies. But we need to recognise the role of urban design in pandemic preparedness.

How would that improve our ability to combat outbreaks?

It may lead to improved identification of potential pandemic containment sites, as well as construction tools and methods for their erection.

You work on ‘smart cities’. How can technology help curb epidemics in African cities?

African cities are known to rapidly embrace smart city technology. Many city-dwellers have adopted wearable technology like smart watches. These are not specifically fashioned to track pandemics, but are able to track conditions like heartbeat, blood pressure and body temperature, which could help track symptoms.

Is the infrastructure in place to gather and analyse such data in any useful way?

Mostly, this data cannot be accessed by third parties; the corporations that produce these devices have data management strategies in place that optimise their own economic gains. But in emergency situations such strategies should be suspended and collaborative data-sharing should be the norm. That would facilitate early detection, improve diagnostics, and provide better urban management decisions for increased containment efficiency.

Zaheer Allam is an urban strategist for the Port Louis Development Initiative in Mauritius and a Next Einstein Forum fellow.