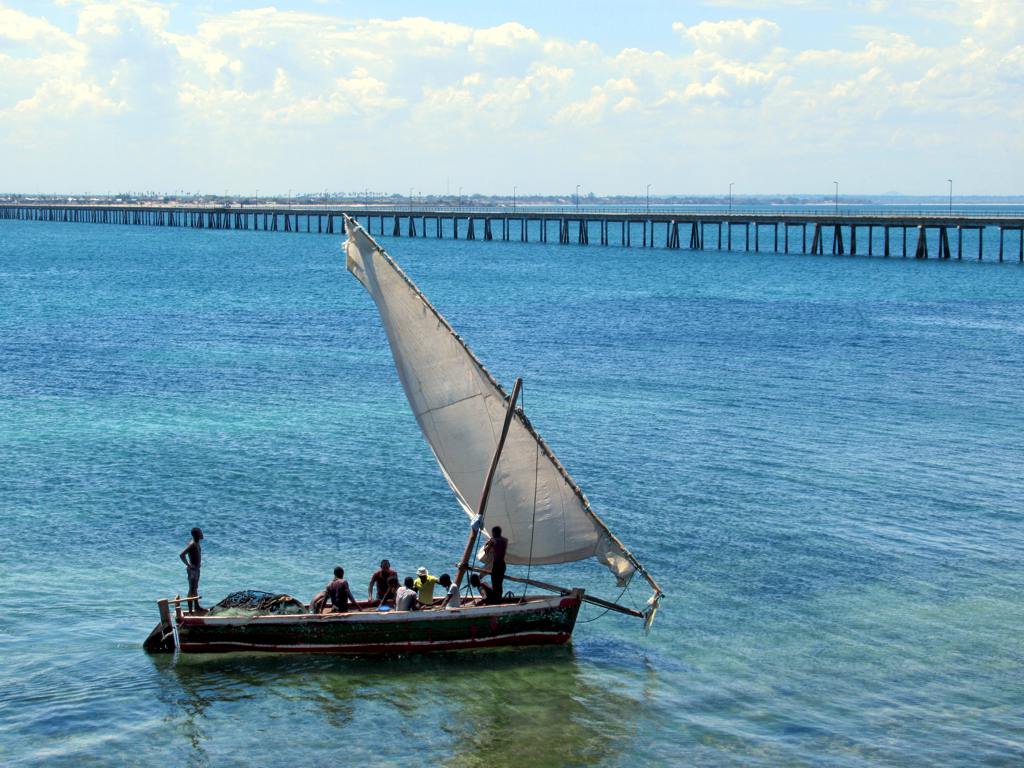 Small African countries are often overlooked by big international research funders, but pooling resources could give them a leg-up, writes Simiso Mkhonta.

It takes a village to raise a child. This was so real during my childhood years at Makhewu village near Siteki town in eastern Eswatini. Parenthood was a collective responsibility for all the village elders. As a result, no child was vulnerable.

This funding is biased in several ways. Firstly, it tends to be available for specific challenges that conform to the appetite of the donor—with health-related sectors benefiting the most. Secondly, these big international funding agencies tend to focus their funding geographically, with African nations with a large international diaspora such as Kenya, Nigeria, Uganda, Ghana, Egypt, Rwanda, and South Africa being the main targets. Smaller states like Eswatini and Lesotho, Guinea-Bissau, and Comoros, with more modest international profiles, are left behind.

It’s a situation that leads to elitism and patronage within Africa’s research and innovation landscape. The continent’s scientific agendas tend to be driven by a small network of ‘active’ researchers, which channels the continent’s scientific activities, such as conferences and workshops, to the same locations. This inhibits the spread and impact of revolutionary initiatives like the Africa Science Week—an initiative spearheaded by the Next Einstein Forum to raise awareness about science across the continent: It will be difficult to scale up the ASW concept when there is no clear multi-year science funding mechanisms in many African countries.

A new horizon for Africa

To promote regional integration in research and innovation, Africa needs a funding model that will be inclusive, participatory, and reward cross-border collaborations—something like the European Union’s (EU) Horizon 2020 programme. Horizon 2020 is a versatile funding scheme for EU member states and associates that supports research and innovation from agriculture to transport, from space to oceans, from material science to the social sciences. It is a multi-year funding scheme that is currently distributing 80 billion euros over seven years (2014-2020). The framework is administered through a network of national contact points in participating states, and receives its funding from the central EU budget.

A similar model for pooling research funds would level the playing field in Africa. It could start small, perhaps at the regional level, with a handful of countries contributing sums proportional to their national income over several years. An administrative body can monitor the annual distribution of grants across member states and apply wheel-balancing solutions to ensure every member benefits from the pool. This may include rotating meetings between participating nations and offering up funding to fill gaps in infrastructure.

The model would require transparency, fairness, and representative leadership to be sustainable. Research proposals could be awarded competitively with the help of peer review panels judging the merits of the proposals based on the profile of the applicants, level of cross-border collaboration, and the impact of the proposal. Funding schemes could develop to cater for different thematic research areas across all the scientific disciplines.

A growing appetite for collaboration

Is such a pooled grant pot realistic for Africa? After all, even the continent’s best-to-do countries spend relatively little on research. Why would they want to spread that money more thinly, by offering it to neighbouring states?

I admit it is a tall order, but the appetite for resource pooling has improved in Africa. In October last year, a record number of 23 African states pledged money to the Global Fund to fight Aids, Tuberculosis and Malaria—their pledges ranging from $600,000 to U$10 million—in the spirit of global solidarity to end epidemics. Such investments encourages donors to keep their funding taps open and show that African states are growing more confident with participating in give-and-take partnerships.

In addition to boosting investor confidence, research fund pooling could also promote efficiency by getting rid of funding overlaps. We say in Africa: If you want to go fast, go alone; if you want to go far, go together. Should Eswatini—a country similar in size to South Africa’s Gauteng region, but with one-tenth of its population—set up a high performance computing facility when it can remotely access it elsewhere in the region? A number of institutions would prefer to contribute to a centralised facility, rather than build their own at a much higher cost.

A little pooled funding could go a long way to help researchers in Africa’s smallest countries. For example, at my own physics department at the University of Eswatini, we have ten highly qualified physicists with PhDs from top universities around the world. A small boost in research funding could significantly improve our current research output of three or four publications in top peer review journals per year. Staff and post-graduate students would also be able to attend international conferences—something we struggle to do at the moment. I was recently invited to be a speaker at a mini-symposium in Spain on a hot topic in my research focus: Modeling and simulation of 2D materials and ultra-thin films. But my chances of attending are slim due to limited travel funding. As a result, my colleagues and I end up becoming research islands, with our novel ideas missing out on being exposed to peer criticism at international meetings.

The reality is that our universities have tough budget constraints. Universities in small economies have to compete with their neighbours to retain their world-class talent. They have to keep up with competitive salaries, often at the expense of research funding. At least with resource-pooling, resources can be shared, thus eliminating direct competition.

Simiso K. Mkhonta is a senior lecturer at the University of Eswatini, where he heads up the physics department. He holds a PhD in physics from McGill University in Canada. His research interests are in computational physics, material science, and emergent behavior.