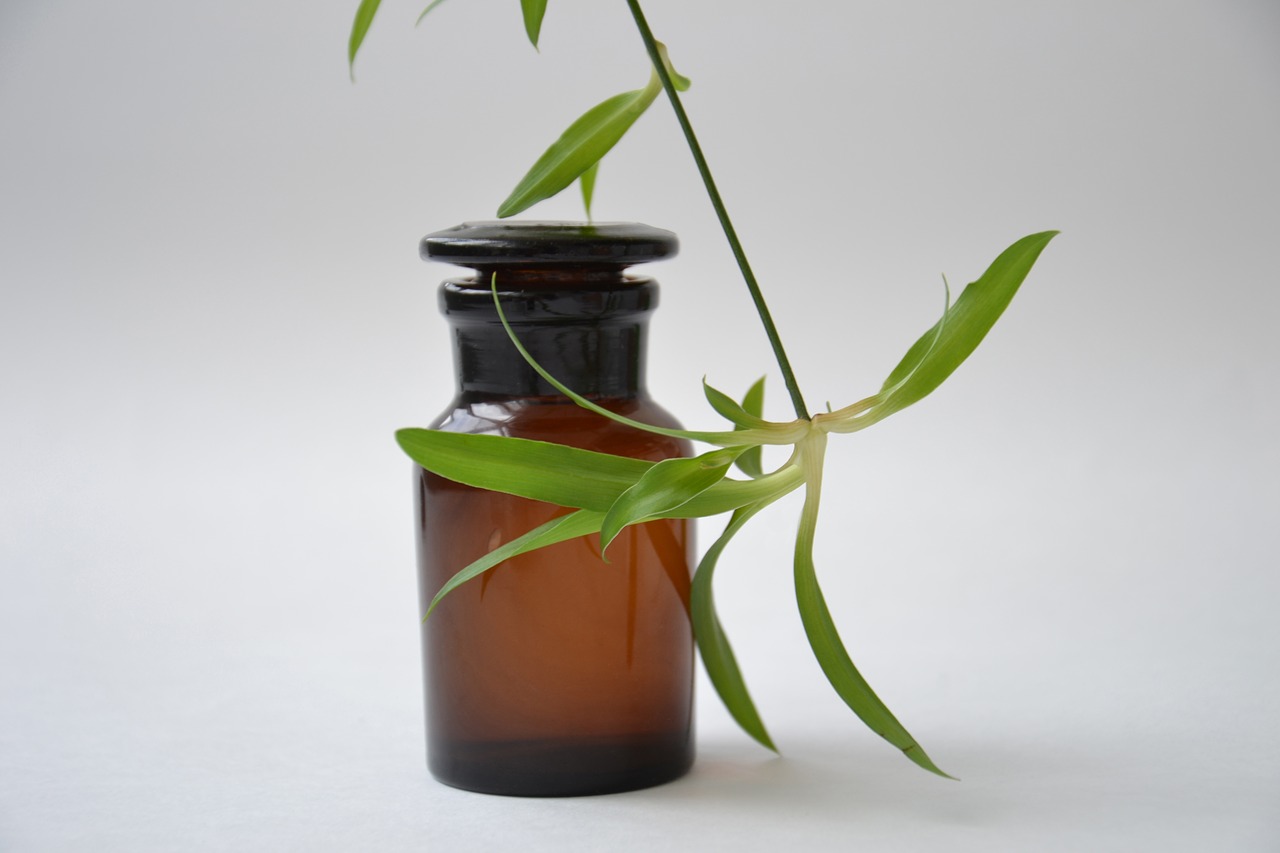 Over 5,000 plants are used for medicinal purposes in Africa, but efforts to test their potency and commercialise them keep hitting snags. Scientists hope better research standards will improve outcomes, Sandrine Ceurstemont reports.

A bitter-tasting plant with silvery leaves is used in many southern African countries to treat a variety of medical conditions, from cancer to HIV. Sutherlandia frutescens—also called cancer bush—is one of 5,000 plants used for medicinal purposes in Africa. Dutch colonists in the Cape used it in the mid-1800s, a practice they most likely picked up from indigenous populations. But although scientists have studied the plant for two decades, showing that extracts from it can kill cancer cells and inhibit their growth in the lab, this work has not yet yielded scientifically-validated treatments.

“A lot of research has been done but there is still no product on the market from this specific plant which is very strange,” says Chrisna Gouws, a researcher at North-West University in Potchefstroom, South Africa, who studies the plant and other traditional medicines.

There are various reasons for this, she says. It’s tricky to design research studies: Healers do not have standardised ways of using the medicine on which researchers can base their work. Also, promising results in the lab often do not translate to efficacy in human bodies. And it’s not just cancer bush. “Many traditional medicines, have been studied with various degrees of success, [yet] many are not yet used as commercial treatments,” she says.

There’s great hope for the potential of traditional African medicine to increase not just the continent’s health, but also its wealth. Finding active drug compounds in medicinal plants could lead to treatments that could be sold overseas at a profit. And there’s another reason to study traditional medicines: With many Africans consulting both traditional healers and Western doctors for their ailments, unexpected interactions between traditional medicine and Western drugs are a growing health concern.

Now, scientists like Gouws are working on ways to harmonise the way they design their studies so that results are easier to compare. First and foremost, the specific plants being used in a study need to be properly characterised, Gouws says—something that didn’t happen in the past. Researchers sometimes just noted a plant’s name and offered no physical description whatsoever. But the chemical composition of a medicinal plant can vary based on several factors such as when the plant was harvested, storage conditions, and place of growth. “If we can have more information about the plant material the study starts with, then we can get more correlation between studies and more standardisation.”

She says that techniques like high-performance liquid chromatography or HPLC, which gives a basic chemical fingerprint of a plant, is a minimum requirement for medicinal plant research. Charles Wambebe, a professor at Tshwane University of Technology in Pretoria, South Africa, directed the development of Niprisan, a sickle-cell-anemia treatment made up of four indigenous Nigerian plants. He says his team used two types of fingerprinting to characterise the plants and also tested their effects on cells. “It’s a way to certify that you have consistent quality of the final product,” says Wambebe.

Nowadays, scientists increasingly characterise their plants, says Gouws. Major international journals also require many details about the plants studied such as GPS coordinates if they were collected in the wild and a dried and pressed sample mounted on a card. “This should decrease, at least in part, some of the inconsistencies previously found in traditional medicine research,” she says.

But there are still those who cut corners, and not all journals ask for rigorous descriptive data on the plants used in studies. Mahomoodally says when he and his colleagues looked at a number of traditional medicine studies to see if they adhered to standards set by the World Health Organization, they found much cause for concern. “We found that many studies that test toxicity or efficacy have not used protocols that are gold standard,” he says.

Gouws says that pressure from journals to keep methods sections in papers short has also led to researchers under-reporting their methods. She says important details, such as the length of time that cells have been treated with an extract and whether it was in a single dose or several, are often left out. “I think that’s one of the crucial reasons why there are some problems with reproducibility and why results often differ between labs.”

Another challenge for traditional medicine studies is choosing what dosage to use. Although many indigenous plants have been used medicinally for centuries, the quantities used are often vague and can vary significantly from healer to healer. “In many cases, they just cut the grass, cut the leaves or the roots, then boil everything, but they don’t know the weight of what they are boiling and how long they’ve boiled it,” says Wambebe. “It’s not standardised so that is a bit tricky.”

Some researchers choose to evaluate doses that are as close as possible to what is traditionally used. This involves preparing the plant in the same way as a healer would, and using a few different concentrations. Gouws and her team typically take this approach, which focuses on validating how traditional healers use a plant. But getting access to that information isn’t always easy. “Healers may be more or less forthcoming with how they treat patients,” she says. “It’s very difficult to get the trust of healers and get that information from them.”

Another approach to dosing is to focus on identifying active compounds. Here, researchers extract the chemical compounds in a plant, then test them to see if they exhibit the disease-fighting properties they are interested in. But for the purposes of verifying the efficacy—or toxicity—of traditional formulations, Gouws says this type of study isn’t ideal. “In the scientific community, there is concern that researchers often use unrealistic concentrations for their studies,” she says. “If you use such high concentrations, you will see something, but it’s not representative of the actual situation.”

Wambebe agrees that many studies of African traditional medicine don’t follow standardised methods. He says the clinical trial he led testing Niprisan, published in 2001, was the first trial in West Africa of a traditional medicine that met international standards, and few have followed since. Wambebe blames this on the high cost of instrumentation. For his work on Niprisan, he had a grant from the Japanese government to buy equipment and a further grant from the Nigerian government which totalled about US$20 million. That is rare.

But a final, and major, problem of traditional medicine studies is that preliminary tests carried out on cells show a greater effect than when extracts are tested on humans later on. Gouws thinks better cell culture models can help. Her team now cultures their cells in 3D instead of two dimensions, which is the traditional approach. And so far, her team’s work on cancer bush looks promising. “We treated an advanced colon cancer model with two extracts and got very good anti-cancer activity.”