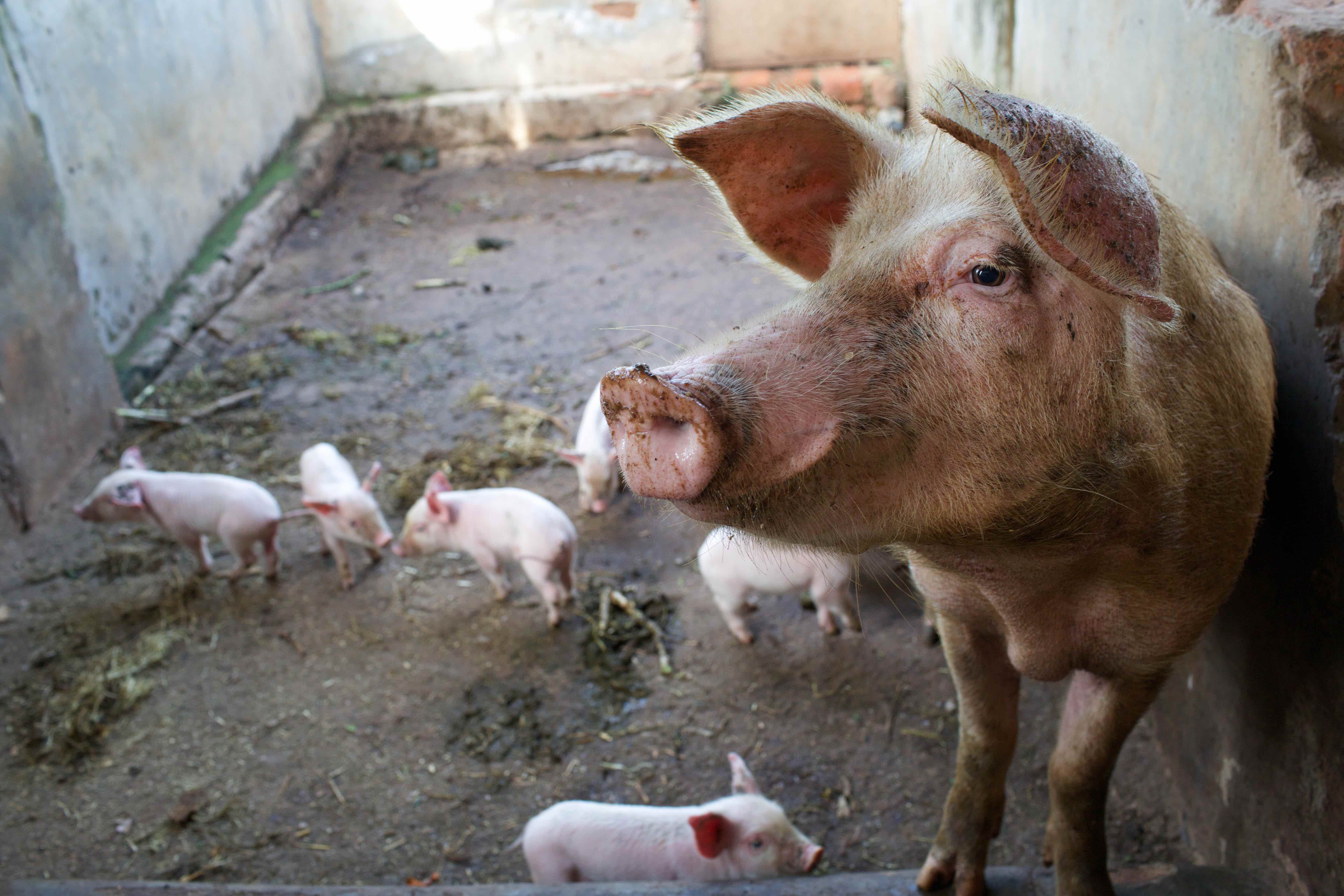 Mounting evidence that farmers in northern Uganda try to fatten up their pigs with antiretroviral drugs destined for humans with HIV has raised serious health concerns in the East African country.

The practice could be putting many Ugandans at risk. Ugandans are the biggest pork-eaters in Africa, with each person on average consuming 3.5 kilograms every year, according to the International Livestock Research Institute.

The practice has been reported in the media for a few years, as it has allegedly been causing drug stock-outs at HIV clinics. And in 2017 Ugandan police arrested a hospital guard in the Lira district for selling stolen drugs to farmers.

However, to date there have been no studies to confirm whether there are ARV drug residues in pork sold to consumers. Now, Ugandan scientists are preparing to weigh in on the matter.

Ritah Nakato, a PhD student based at the Makerere University College of Health Science, has been collecting pig blood from abattoirs in Kampala and Lira to check it for traces of the four types of ARVs that police claim are being abused.

In June this year, she presented interim results at a research conference in Kampala, and they suggested there was cause for concern. She told Scientific African Magazine that there is not yet enough evidence to say anything for certain, “but my research will find out if these allegations in the media were true”.

Nakato is conducting interviews with farmers, abattoir owners, and agricultural officers to tease out how the drugs  might be reaching the farms. While some might be stolen from hospitals, others could be bought directly from HIV-positive people who are tempted by the money.

Farmers allegedly pound the drugs into a powder and add it to their pig feed to boost the animals’ appetites, making the pigs fatten quickly. Some also believe the drugs can help keep dread diseases like African Swine Fever at bay.

People who eat the contaminated meat could expose themselves to harmful drug residues, says Vetjaera Haakuria, a veterinary pharmacy specialist at the University of Namibia. It could also accelerate the development of HIV strains resistant to ARVs, he says—something that a recent WHO report found to be on the rise in 12 African countries.

Even more worrying, Haakuria said, is that HIV-positive patients might cease to take their medicines in the mistaken belief that eating pork from pigs fed with ARVs is an alternative to taking the drugs. “It threatens to roll back the gains made in both public health and HIV treatment,” he said.

Ugandan veterinary doctor and pig farmer Emma Luyiga, who lives in Entebbe, confirms that she has heard about the practice. She denounces it as “morally and ethically wrong” and emphasises that there are no benefits to feeding pigs ARVs. She says there are plenty of legal feed supplements that can be fed pigs if farmers want to accelerate their growth.

Through her research, Nakato aims to give policymakers the hard evidence they need to eradicate the practice in the country. She also hopes it will set the scene for better surveillance both of the quality of pork sold in Ugandan markets and of the ways that the healthcare system distributes HIV drugs to patients.

For Haakuria, the episode is an opportunity to improve the coordination between human and veterinary health in the country. “This highlights the need for interdisciplinary cross-talk between animal and human health professionals to tackle the problem,” he said.