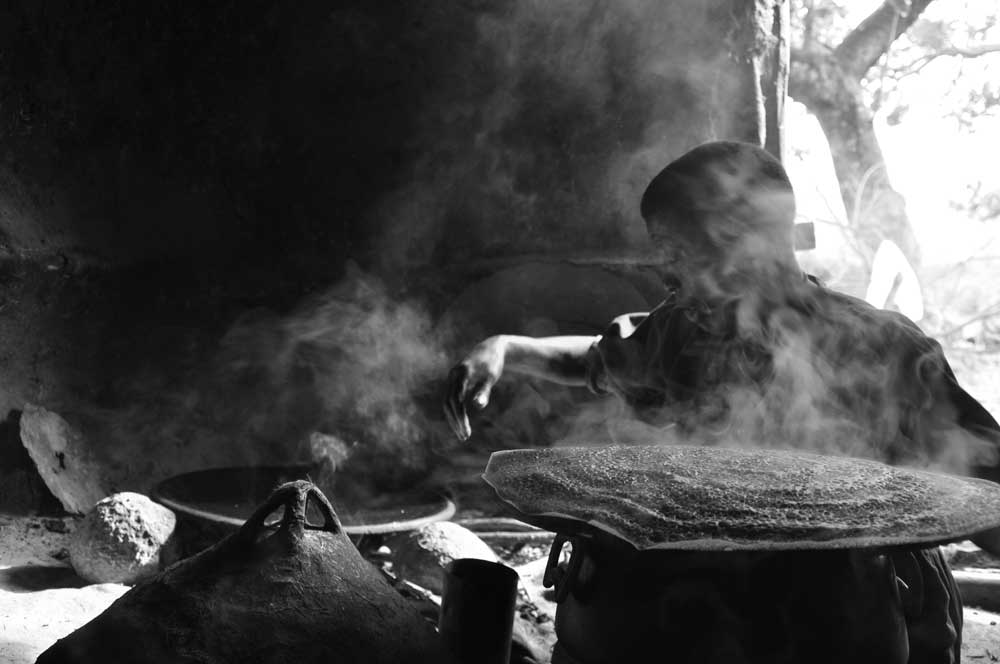 Cooking on open fires can waste fuel and produce smoke dangerous to human health—especially if the stove is located indoors. So, in the 1980s, Ethiopia rolled out two improved cooking stove designs: the Mirt made of cement and the Gonzie that could be made of local clays. Both offered similar benefits, requiring less fuel and producing less smoke than traditional designs. However, their uptake was limited.

Now, a group of Ethiopian scientists has worked out why. By surveying rural associations in southern Ethiopia, they worked out that the Mirt stove was too expensive, that there wasn’t enough training for users, and that the cooking plate was the wrong size. The Gonzie stove, by contrast, could be made more cheaply, but it wasn’t marketed effectively.

In their paper published in Scientific African in March 2019, the scientists suggest that pottery workers should be trained to make Gonzie stoves, which reduce wood consumption by up to 50% and emissions by up to 75%. This could improve health and curb deforestation, while still cooking traditional injera flatbreads to perfection.