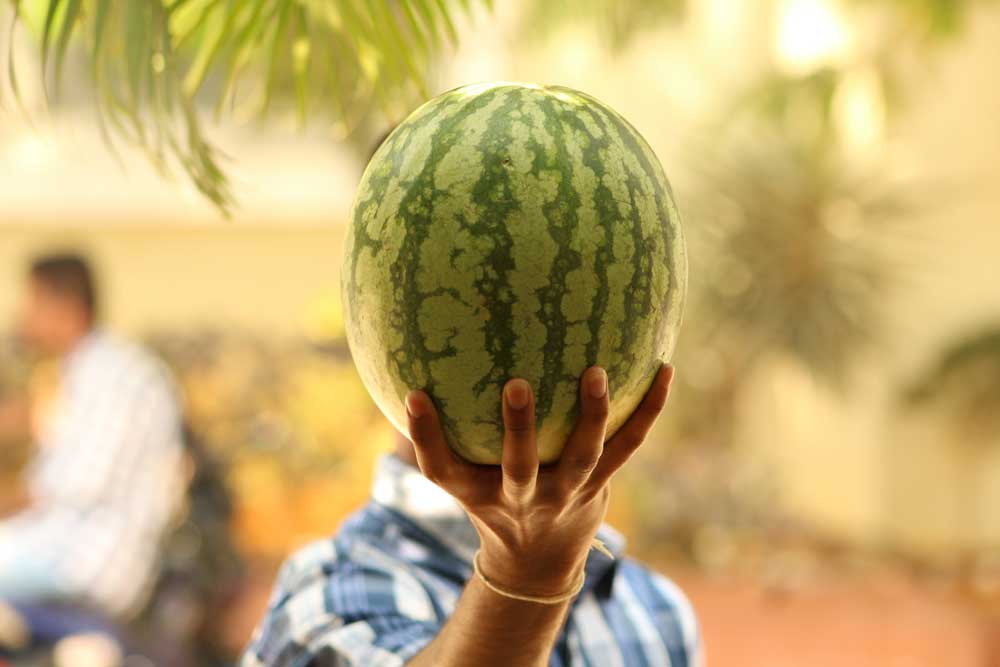 Watermelons are a popular fruit in Benin. But their profitability for market traders—95% of whom are women—is limited as a result of the country’s poor rural road network, a lack of storage facilities to stop melons from rotting, and the difficulty for traders to balance customer demand with supply.

Sylvain Kpenavoun Chogou, an agronomist at the country’s University of Abomey-Calavi, surveyed 195 registered Beninese watermelon traders, and the results were published in the March 2019 issue of Scientific African. By asking traders about their monthly revenue, and his colleagues found that only wholesalers were able to earn a living wage from watermelon sales.

Wholesalers earned on average seven times more every month than small-scale traders (about US$255 vs US$34). Even though small-scale traders could ask a higher price than wholesalers, transaction as transport costs—ate up a significant portion of their profits. telephone could potentially help traders plan ahead, but although 96% of traders said they had a mobile phone, fewer than one in five reported using it to access market information.

and his colleagues recommended that the government should improve rural roads to help small-scale watermelon traders in Benin make a better living. This would not only help watermelon but all people in Benin who earned their income growing and trading food, Chogou told Scientific African Magazine.