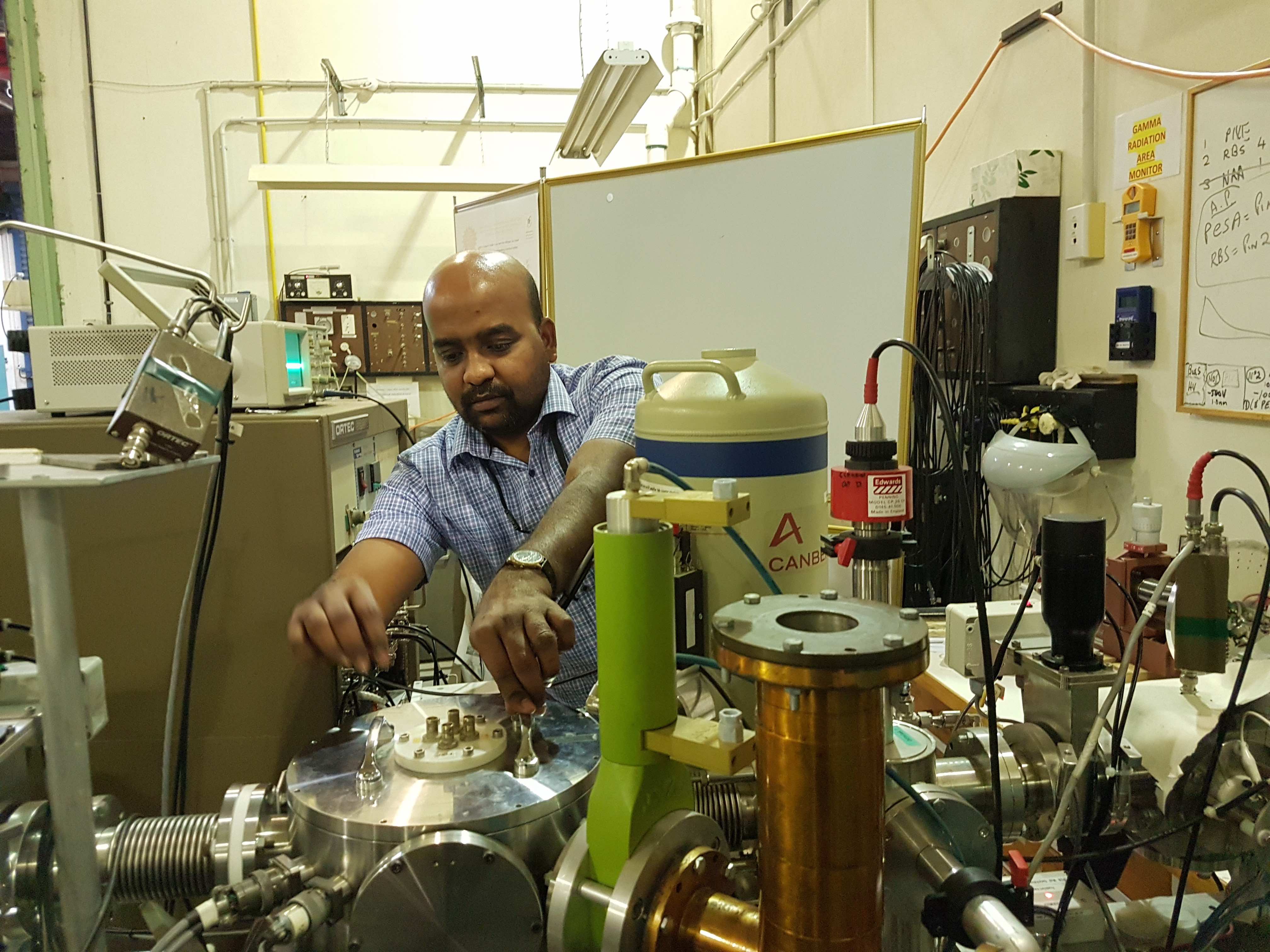 A group of scientists hailing from India, Saudi Arabia, and South Africa are using light to fight drug-resistant infections.

Their work, published this month in Scientific African, is part of a global dash to come up with new antimicrobial therapies. Antimicrobial resistance means that some of the relatively routine complaints that we successfully treat with antibiotics, like infected wounds, could once again become death sentences unless we find alternate therapies.

In January 2018 the World Health Organization released its first global status report on antimicrobial resistance. It found high levels of resistance among a number of dangerous pathogens in both high- and low-income countries.

New drugs are under development to treat resistant strains. But it’s only a matter of time before they, too, are bested by ever-evolving bugs. As a result, scientists are looking for novel ways to fight pathogens without the danger of resistance.

One promising weapon in scientists’ armory is photodynamic therapy, which uses light to destroy pathogens, says K. Kaviyarasu, who is based at iThemba Labs outside Cape Town in South Africa. Together with his co-authors at Pondicherry University in India and King Saud University in Saudi Arabia, he is working on one such method to kill the yeast Candida albicans.

C. albicans causes candidiasis more commonly known as a yeast infection, or thrush. At best, it is a temporary discomfort; at worst, it can be life-threatening C. albicans has an insidious quality in that it can form thin films over medical implants like stents, shunts, prostheses, and pacemakers. These biofilms are highly resistant to treatment. As medical implants are becoming more common, there has been an increase in candida infection, especially in people who are immunosuppressed such as those living with HIV or on cancer treatment.

Photodynamic therapy involves staining the targeted cells with dyes that make them light-sensitive and then zapping them with light that destroys the cells. In their paper, Kaviyarasu and his colleagues tested a new type of photosensitizer dye, made by combining mesoporous silica nanoparticles (MSN) and rose bengal, a red-pink stain with many medical applications. MSN was added to improve the delivery of the dye into the target cells.

The group applied their dye to C. albicans, both in biofilm form and suspended in a solution. They then irradiated the cultures with green light and found that this method was better at killing C. albicans than if they did not use the nanoparticles. More than 88% of cells were killed with the MSN-RB mixture, compared with only 40% for rose bengal alone. “This can be used to treat localized superficial infections caused by antifungal drug-resistant and biofilm-forming strains,” the authors write. They add that the dye could also be used to remove such strains on medical devices before they are inserted into patients.

However, Michael Hamblin from the Wellman Center for Photomedicine at Massachusetts General Hospital queries whether the effect demonstrated by the team qualifies as success. The American Society of Microbiology decrees that any treatment must kill 99.9% of cells to even be called antimicrobial, he says.

Kaviyarasu said he and his co-authors “strongly agree with the ASM recommendations”. He and his colleagues are working on two other projects linked to this work. They are testing two other experimental photosensitizers against two harmful bacteria – Staphylococcus aureus, which can cause a range of diseases including pneumonia and meningitis, and Pseudomonas aeruginosa, which is a common source of hospital-acquired infection.

He hopes the results of all the studies will eventually have a real impact on doctors’ abilities to fight these infections. It is this desire that unites the team. “Our motto is to do science that is suitable for applications, not just for publications,” he says.