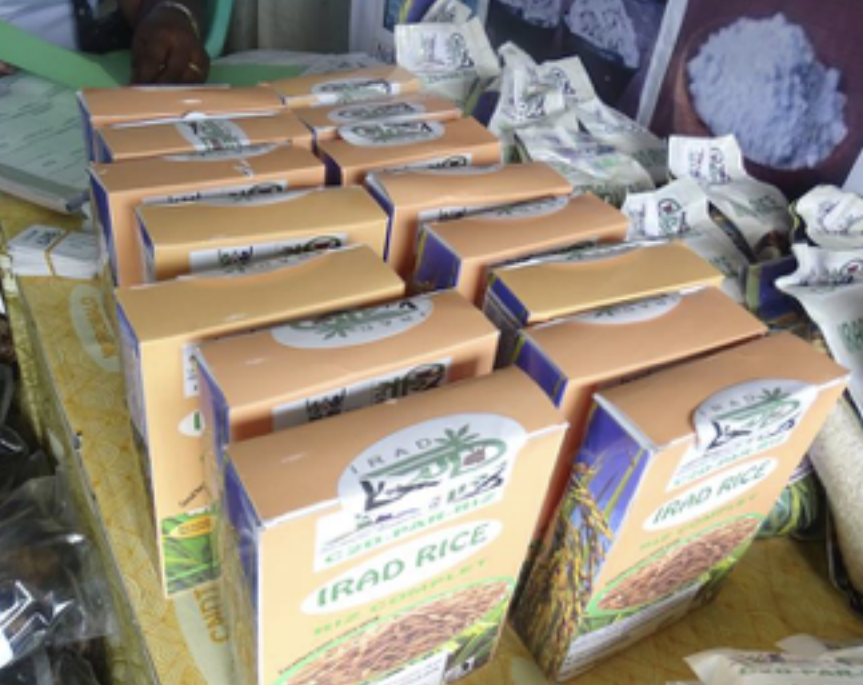 The use of baobab pulp in pastry is an innovation.”

The iconic African baobab could soon be used to fight malnutrition on the continent in the form of rice cookies. New research, published this month in Scientific African, has found that pulp from the baobab, also known as Adansonia digitata, when added to rice cookies significantly increased their nutritional content and made them tastier. Between 2000 and 2015, nearly all African countries showed reductions in the rate of children under 5 years old who were stunted, underweight, or suffered from wasting, according to a study published in Nature earlier this year. However, the World Health Organization cautions that undernutrition and stunting persist in many countries on the continent. Fortified foods are considered one weapon in governments’ and communities’ arsenal to fight poor nutrition. By fortifying staple foods, people can obtain nutrients that they would otherwise not be able to get due to a lack of affordability or access.

“The choice of baobab to fortify cookies was made based on its nutritional composition,” says Pauline Mounjouenpou, a co-author on the paper and researcher at the Institute of Agricultural Research for Development in Cameroon. Numerous studies have confirmed the high nutritional content of baobab pulp, fruit, and seeds. One 2002 study found that baobab fruit pulp had a vitamin C content seven to 10 times higher than that of oranges. Another investigation in 2010 identified baobab seeds as a good source of phosphorus, calcium, and magnesium. The baobab is native to the African continent, where it is considered an important cultural and medicinal plant. It grows from northern South Africa to the southern Sahel. “Because of the richness of baobab pulp fibre, sugar , and vitamin C, several researchers have worked on variations for the production of fortified juices, jellies, sauces, and creams,” says Mounjouenpou, who collaborated with five Cameroonian researchers. “The use of baobab pulp in pastry is an innovation.”

Because of the richness of baobab pulp fibre, sugar [content], and vitamin C, several researchers have worked on variations for the production of fortified juices, jellies, sauces, and creams.

It is an innovation that, according to their research, consumers appreciate. In their study, they incorporated baobab pulp-derived flour into cookies. They offered a group of 30 tasters four different types of cookies: unfortified rice cookies; ones in which 10% of the rice flour was replaced with baobab flour; ones with 20% baobab flour; and cookies with 30% fortification. An important factor in the successful uptake of fortified foods is their tastiness. The researchers asked the tasters to judge the cookies on a number of sensory parameters, including taste, aroma, and overall quality.

All of the tasters rejected 30% baobab-fortified cookies, whereas 20% cookies were the clear winner and were more popular than undoctored rice cookies. A nutritional analysis of the popular 20% cookie indicated that it retained the high nutritional content of the flour. This is a strong motivation to include baobab pulpflour in rice cookies. Because of the richness of baobab pulp fibre, sugar [content], and vitamin C, several researchers have worked on variations for the production of fortified juices, jellies, sauces, and creams.

Charles Parkouda, a researcher at the National Centre for Scientific and Technological Research in Burkina Faso, welcomed the study. “The authors have to be congratulated for their contribution for the value-adding of baobab products,” he says. However, he did query some of their methods and wanted to know the type of equipment used in the milling process. The next step in their research, the authors write, is to study the ecological impacts of producing baobab cookies, as well as their lifespan, to see whether it is possible to manufacture them commercially.